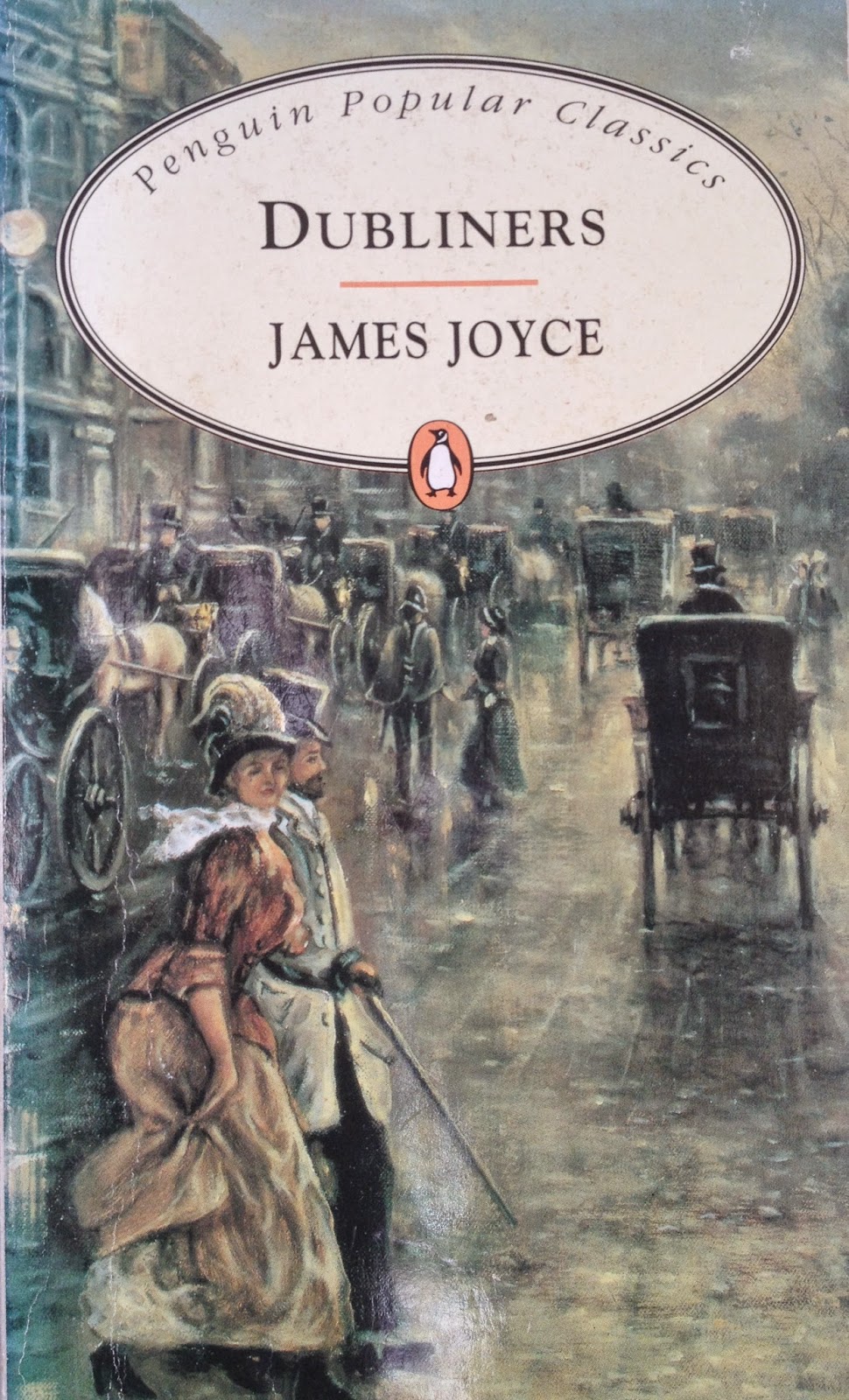 1914, February. After years of delay James Joyce's Dubliners, a collection of short stories, is published.

“I call the series Dubliners to betray the soul of that hemiplegia or paralysis which many consider a city.”  (Joyce, letter to Constantine Curran, August 1904)

Gas from a Burner
by James Joyce

Ladies and gents, you are here assembled
To hear why earth and heaven trembled
Because of the black and sinister arts
Of an Irish writer in foreign parts.

Due to delays and lack of confirmation by the venue administrators this even is suspended. Please email me for updates.

To Participate: Bring a copy of the book. This can be downloaded free on the internet.

The gathering on October 25th will be at the Andalusian Center for Literature in Malaga at 10:30 am.

The venue for the November 15th gathering will also be the Andalusian Center for Literature in Malaga at 10:30 am.

Book lovers and Joyceans have the rare opportunity to delve into the “Dubliners” as part of a worldwide celebration of the 100-year anniversary of the publishing of the groundbreaking James Joyce book.

A crowd of Irish and non-Irish are invited to participate. Two “Dubliners” book discussions will take place Oct. 25 and Nov. 15.

“Dubliners” is considered one of the finest collections of short stories every published but shocked the literary world at the time it came out because of its sexual situations, language and critique of real situations and real people, many of whom were recognizable to Joyce’s Irish peers.

“It is the gold standard against which many writers compare their work,” said Adrienne Leavy, who led the discussion titled “James Joyce’s Dubliners: Still Engaging Readers & Writers 100 Years after Publication.”

Joyce’s window into the world of people in the town of Dublin, was a look at the life of every man.

“In the particular, is the universal,” Joyce would often say. “In the life of any man is the life of every man.”

“People were interested in his sense of realism. Joyce was very human. He wrote about and understood people’s weaknesses and foibles and did not judge them.” 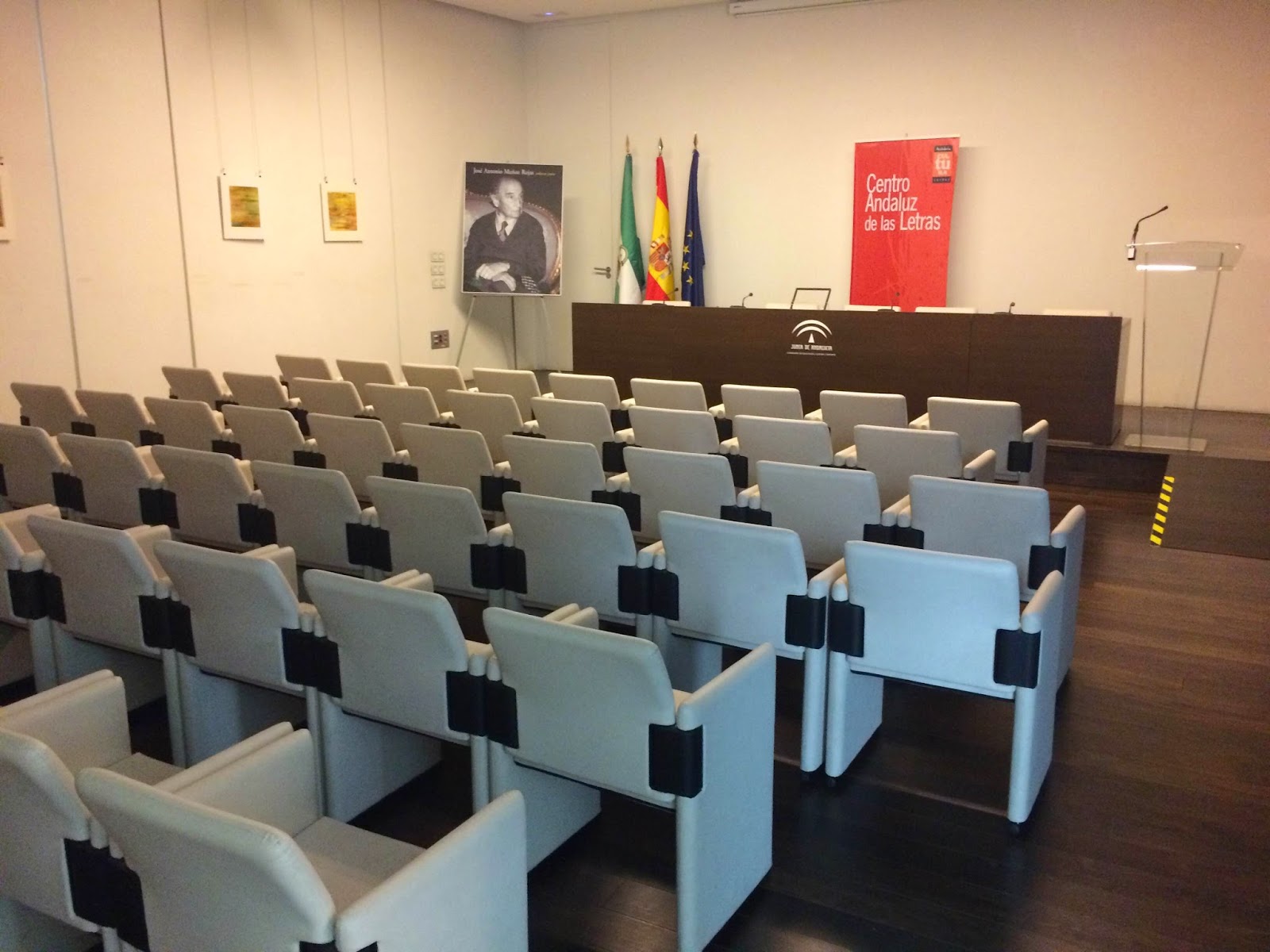 The famous book was written by Irish novelist and poet James Joyce and came out in print in February 1914.

“Dubliners” is a collection of 15 short stories that was groundbreaking because it expanded the short story genre while featuring real people and real situations and racy language and sex scenes.

For more information contact Roger Cummiskey at 666 78 26 42 or artroger@gmail.com